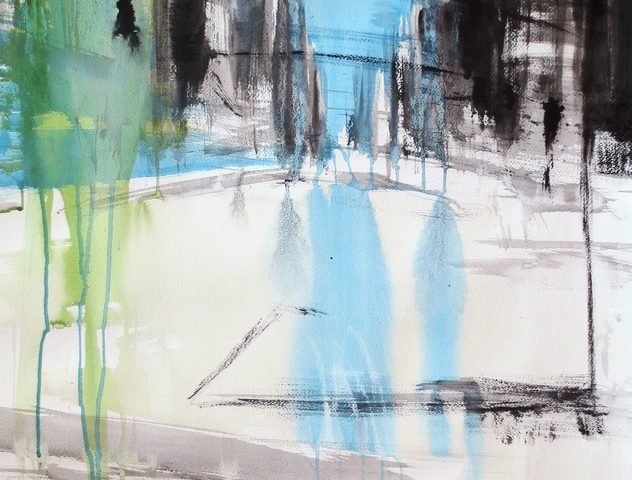 I painted this paper about New York starting from a picture taken in April 2013. The streets are limitless, the signs are colourful and the poles of traffic lights seem almost wires. I love the horizons of the streets of New York, where, amid the skyscrapers, you can always glimpse a vanishing point that leads to over. The artwork is also on the cover of the book “The day after – America after Obama” from Silvestro Pascarella. In the preface the author says that the fundamental rule for those who really wants to become a protagonist is being within. I wish you an happy Monday and a good week! 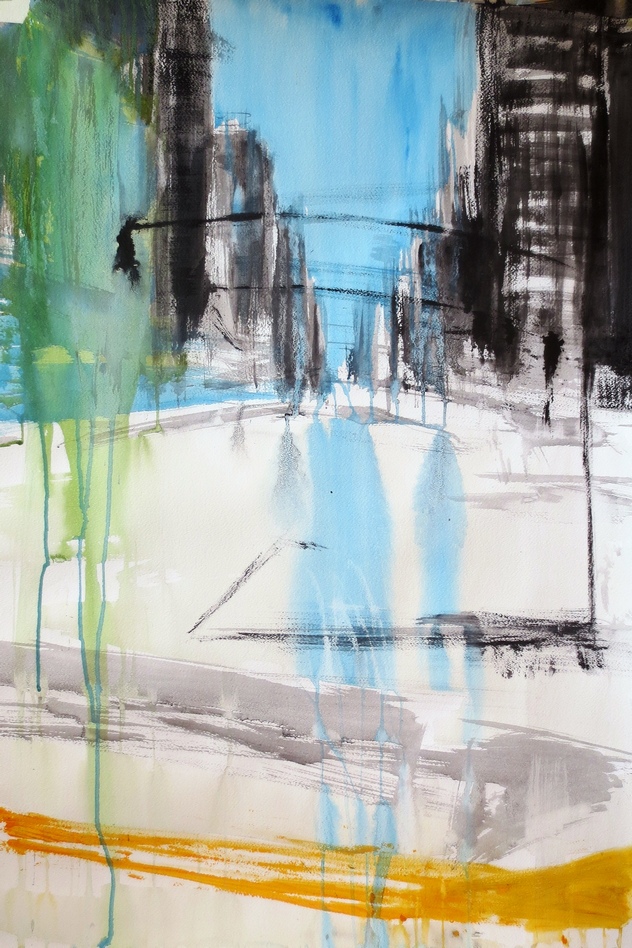 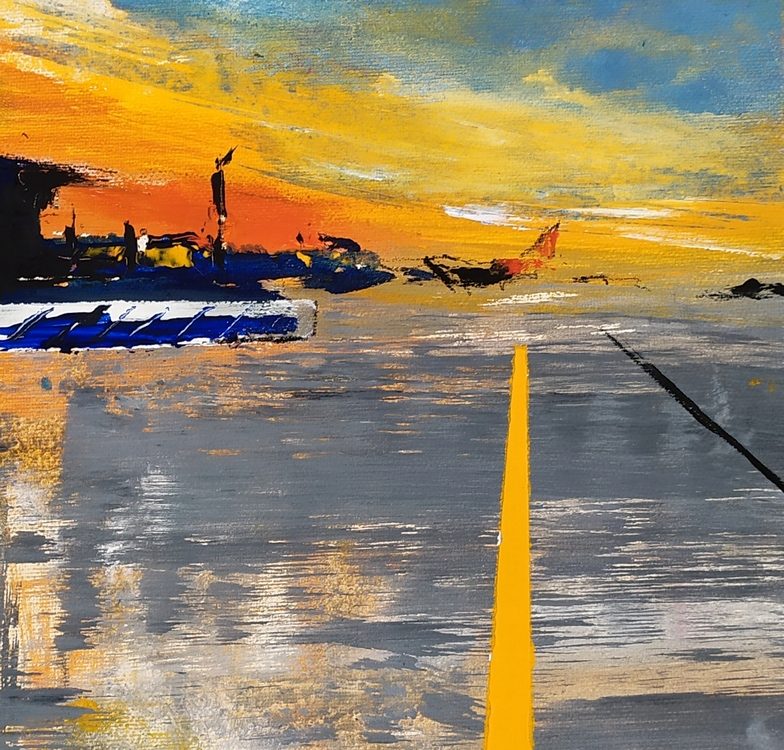 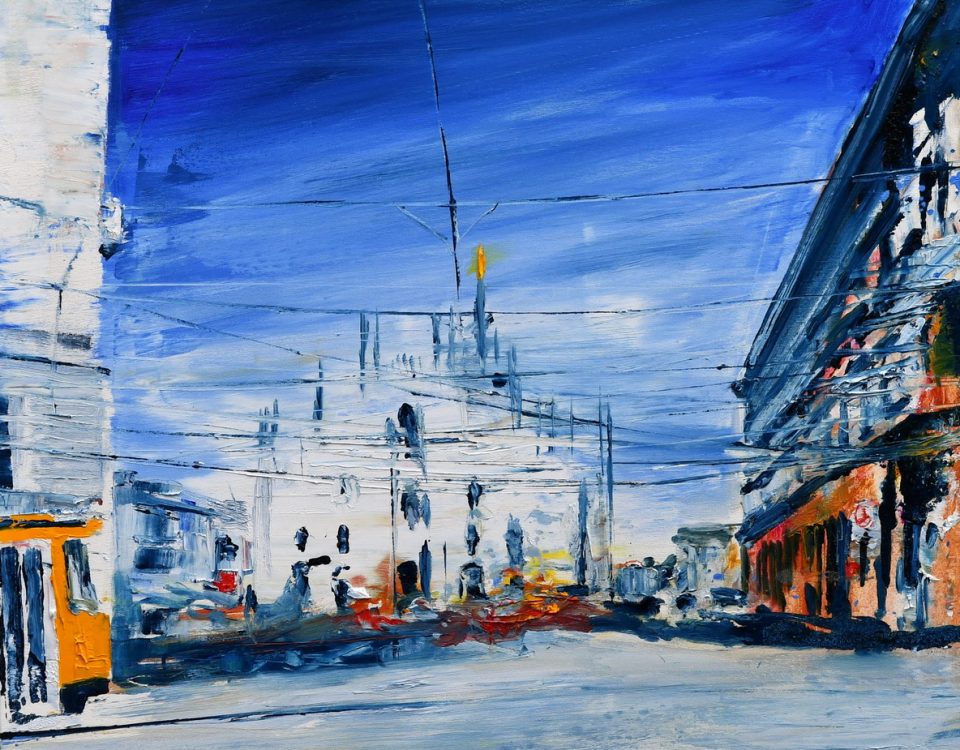 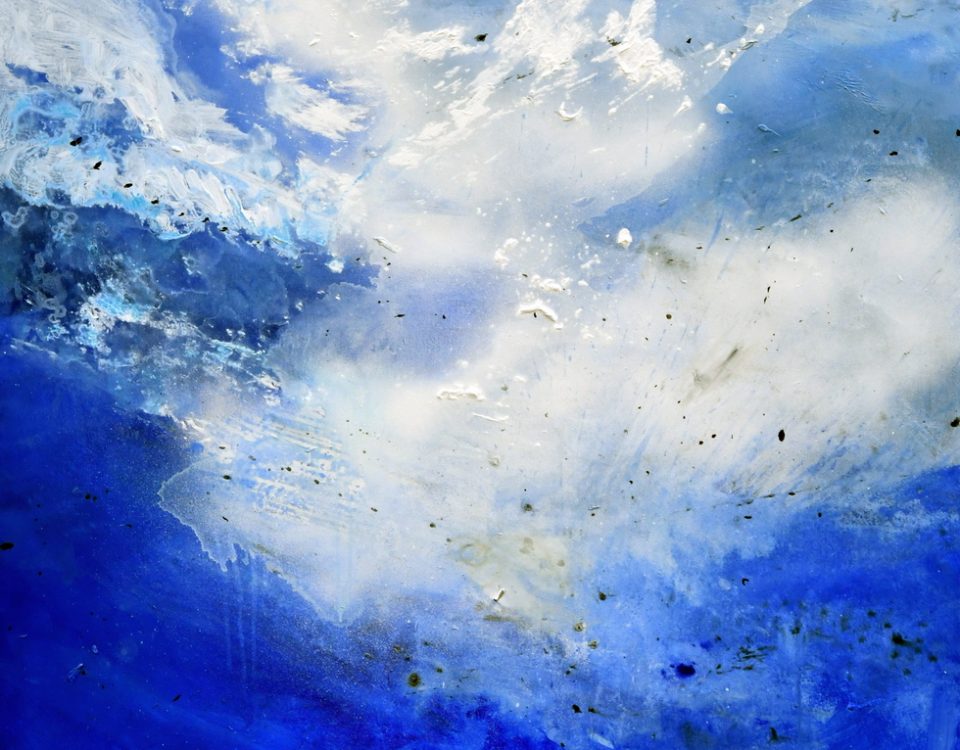